Books from Norway: A compelling saga of those Norwegian-Americans who never went home again

Jon Magnus, the author, at the smallholding in Tørdal, Norway, the home that his great-uncle left in 1904. Jon Magnus, author and a former journalist and correspondent for Norwegian daily VG, began searching for answers. What had happened to his great-uncle who left home in Norway in 1904 and who wasn’t heard from for 47 years? Books from Norway now provides you with English-language information about his non-fiction book The Letter from Minnesota – In the Shadow of the American Dream . You can also download and read the preface of the book. Jon's story starts at the Telemark Canal waterway and goes to North-Dakota, Minnesota and finally California. We meet Eivind and Aaste – Edwin and Esther in their new country – just two among a million Norwegian immigrants pursuing happiness in North-America during the years from 1840 to 1940. It's a vibrant portrait of individuals and their surroundings and a compelling saga of those Norwegian-Americans who never went home again. Books fr
Legg inn en kommentar
Les mer 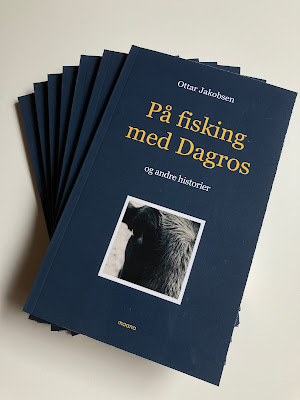 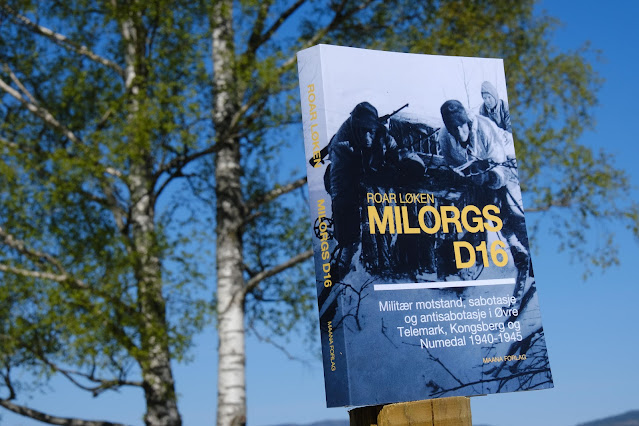 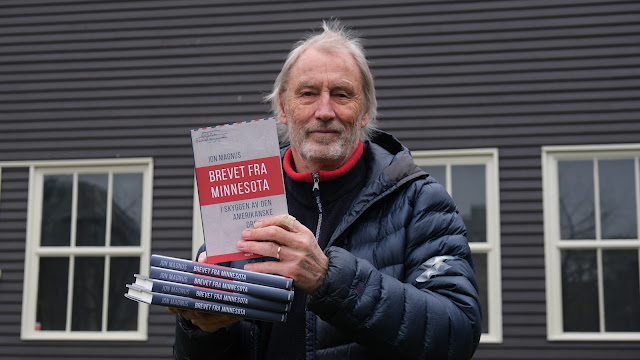 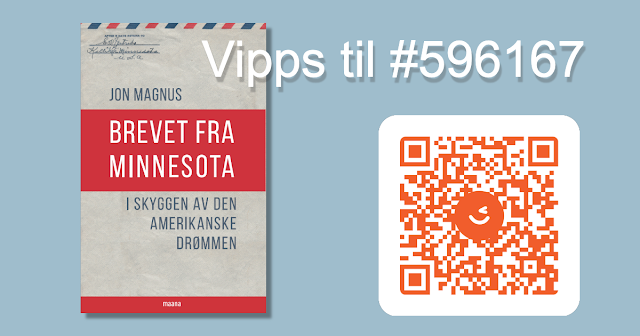 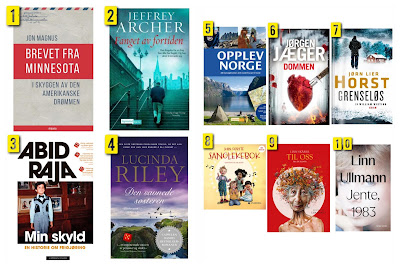 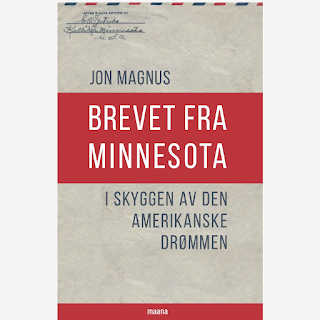 Brevet fra Minnesota (The Letter from Minnesota) by Jon Magnus 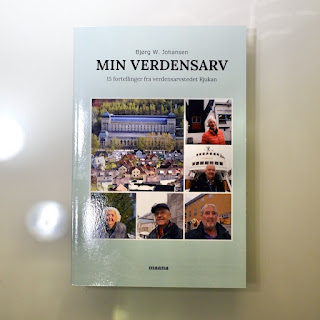 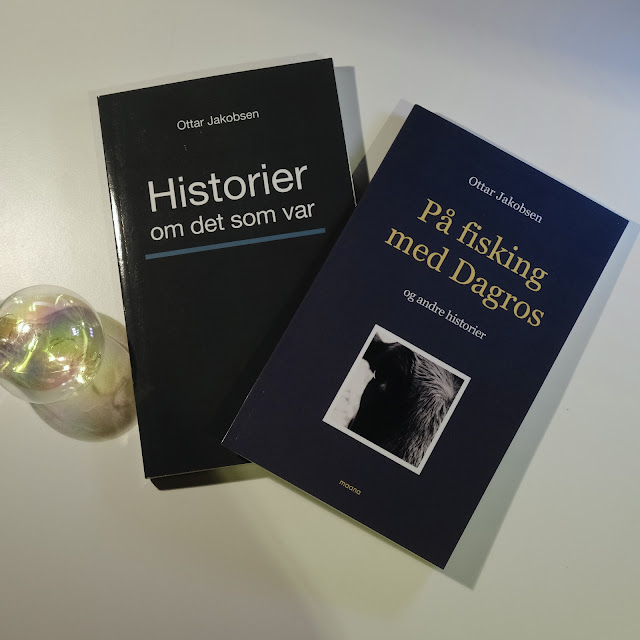 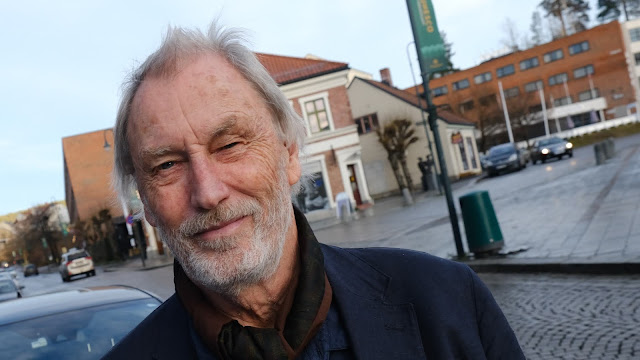 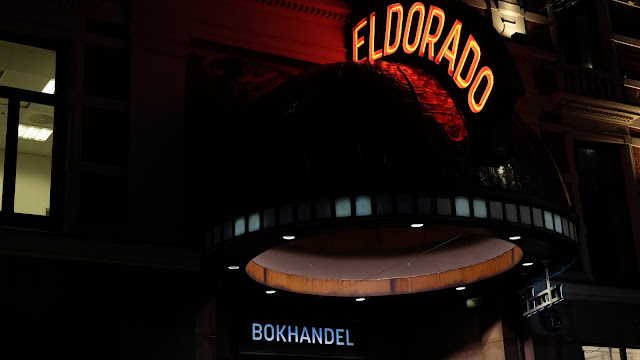